Concrete repair of reinforced concrete structures in the seaplane hangar of the Estonian Maritime Museum.

The seaplane hangars at Tallinn Seaplane Harbour is one of the most valuable buildings of the 20th century in the Baltic States. The Danish engineering and construction company Christiani & Nielsen designed the hangars that were built in 1916–1917. The building is remarkable both in terms of construction science and technology, and their uniqueness stems from the structural solution.

The main body of the hangars consists of three concrete shells (thickness 8–12 cm) and the pillars that support them at the corners and joints. This is the first known steel concrete shell construction of this size in the world – 36.4 by 116 metres.

As the seaplane hangars had not been renovated since their construction, they were on the verge of collapse. In 2009, KOKO won the architectural competition, and the winning entry became the basis for the reconstruction. The new exhibition of the Estonian Maritime Museum was established inside the hangars. The complexity of the restoration of the old steel concrete construction required close cooperation with scientists from Tallinn Technical University, conventional building skills and quality materials. Next to the reconstruction of the old building, KOKO put special emphasis on the architectural design which emerged from the needs of the museum. Read more about the design process on the KOKO website.

In addition of the ceiling all other reinforced concrete structures were repaired as well.
Volume of columns and beams: 4200 m2. Approximately 600 tons of concrete repair mix (wet shotcrete) were installed

Insulation and plastering of the facade. 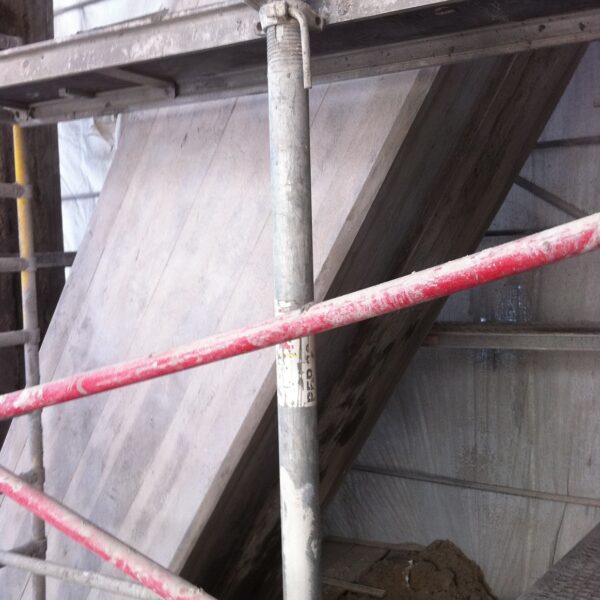 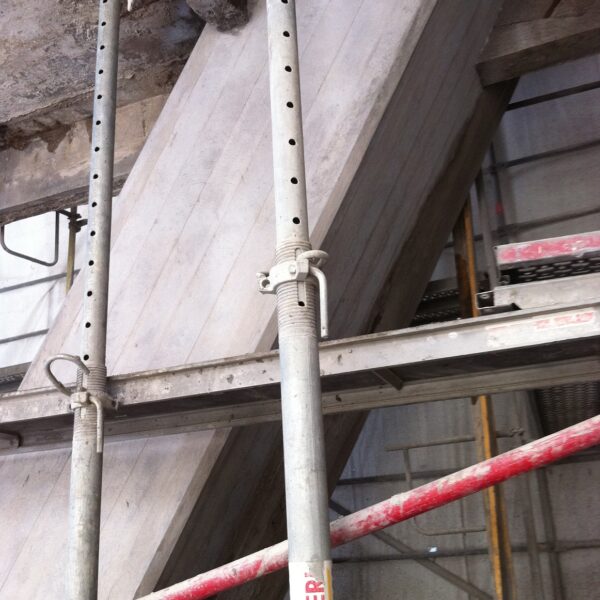 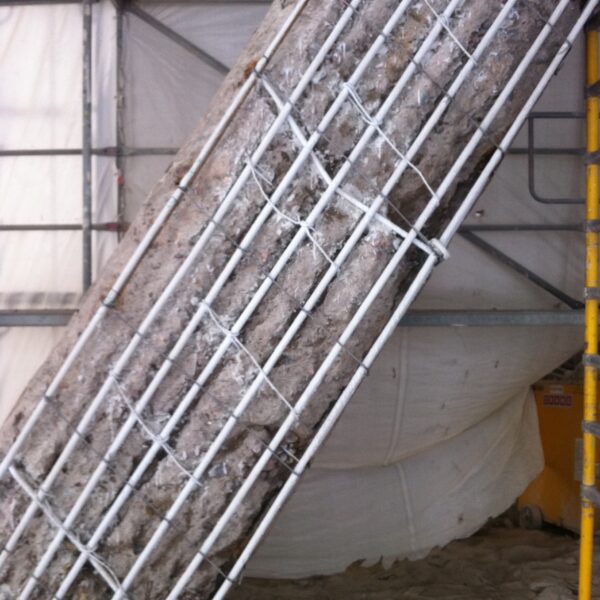 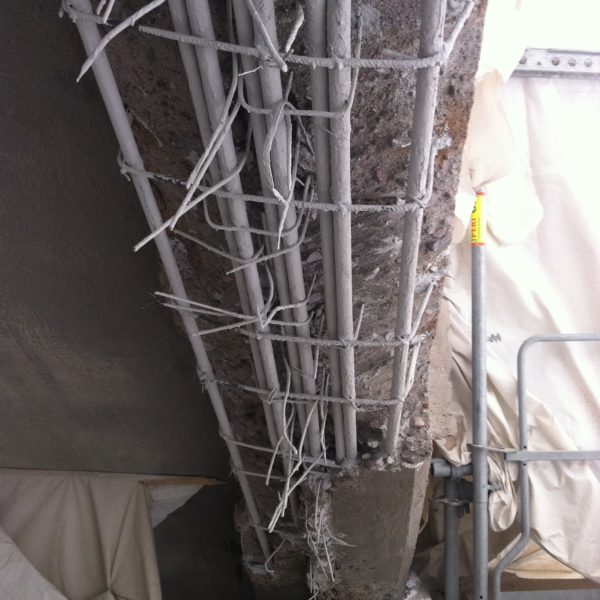 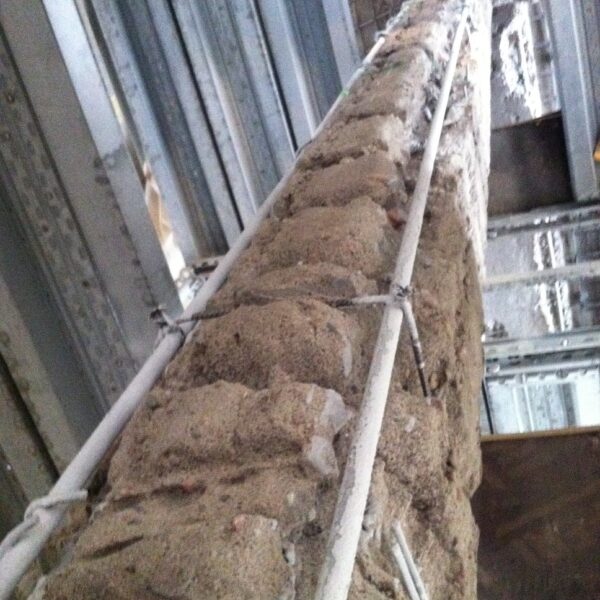 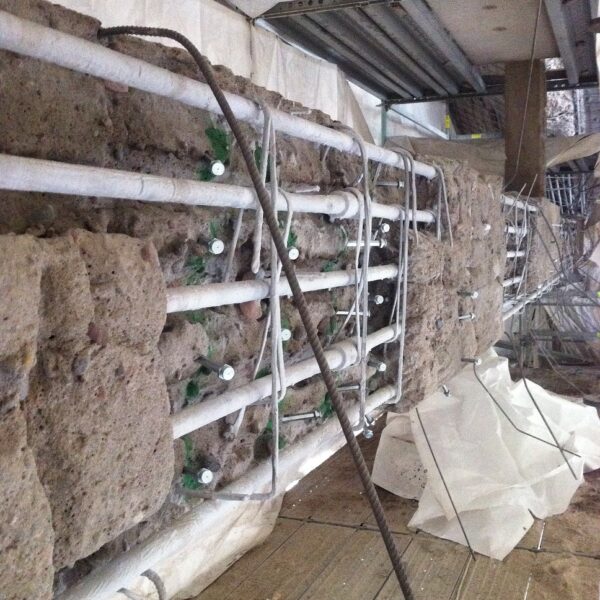 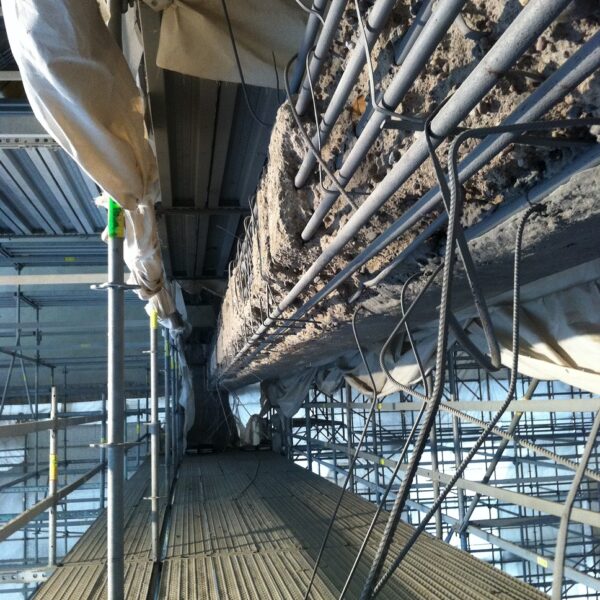 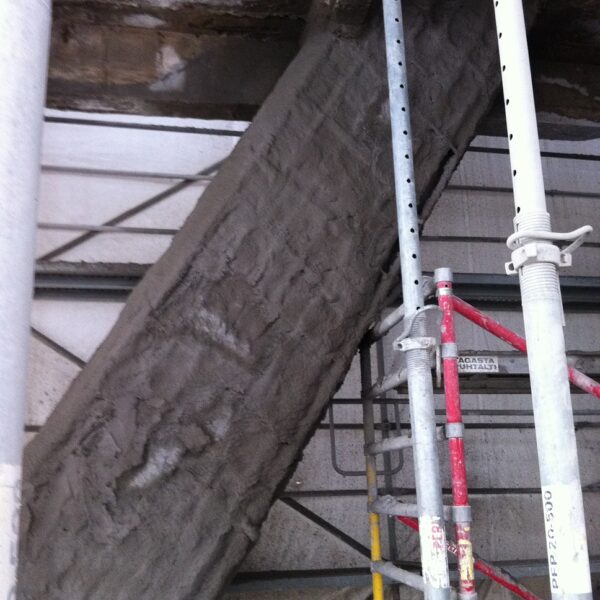 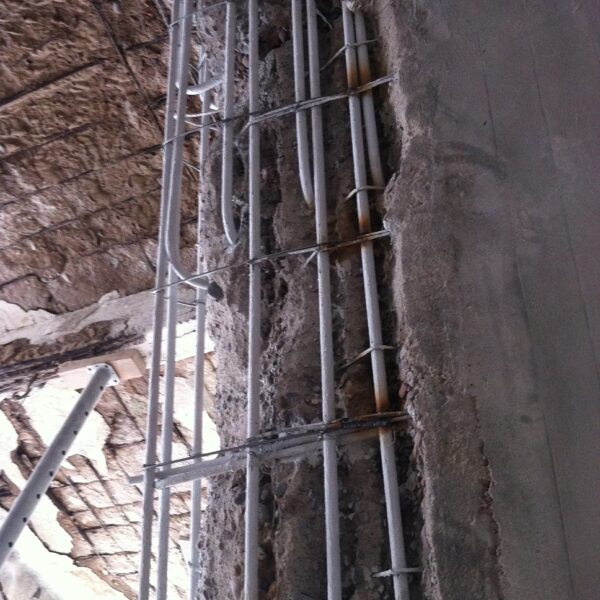 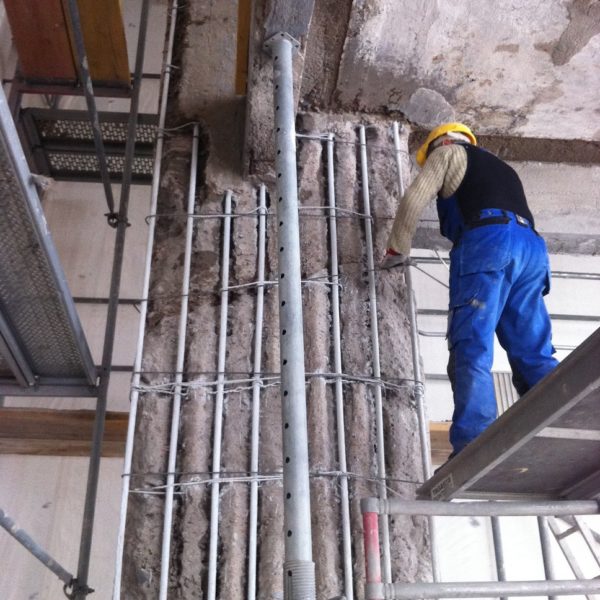 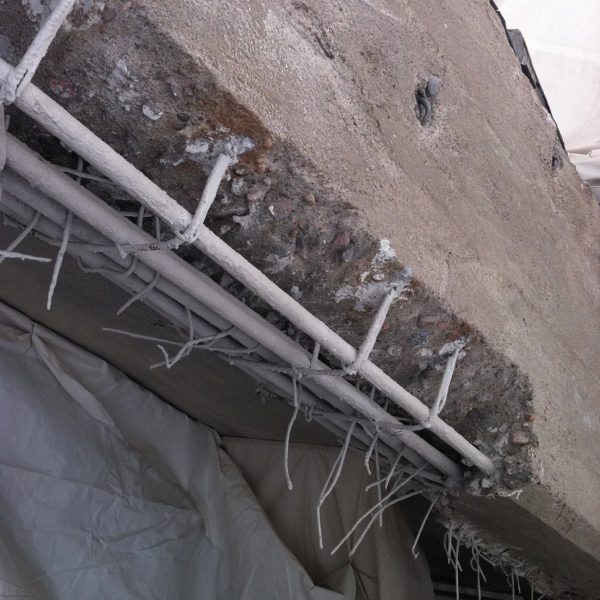 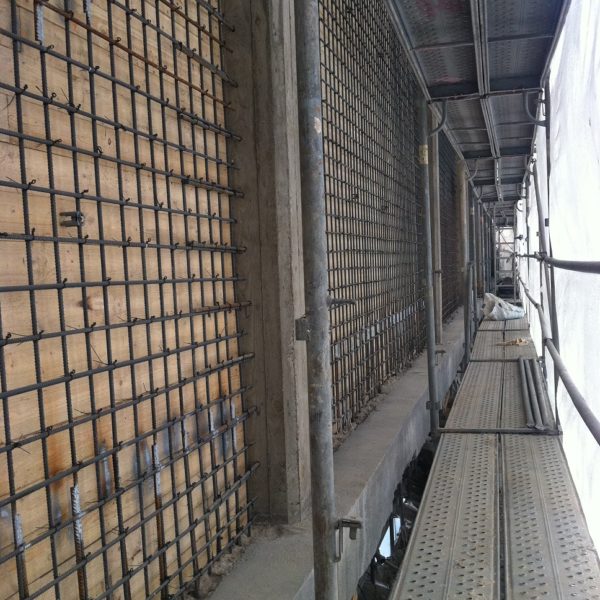 Other completed projects of this category: 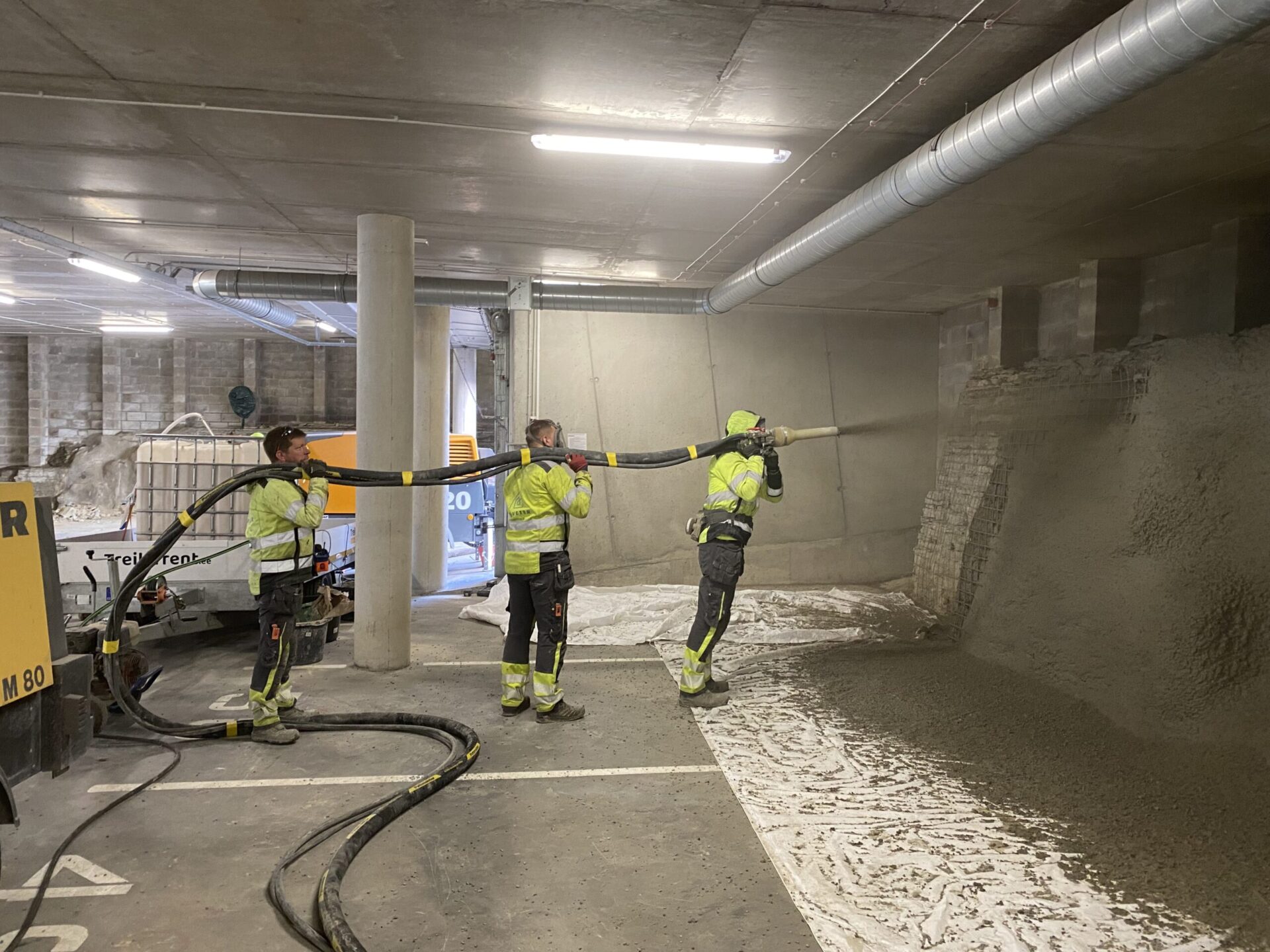 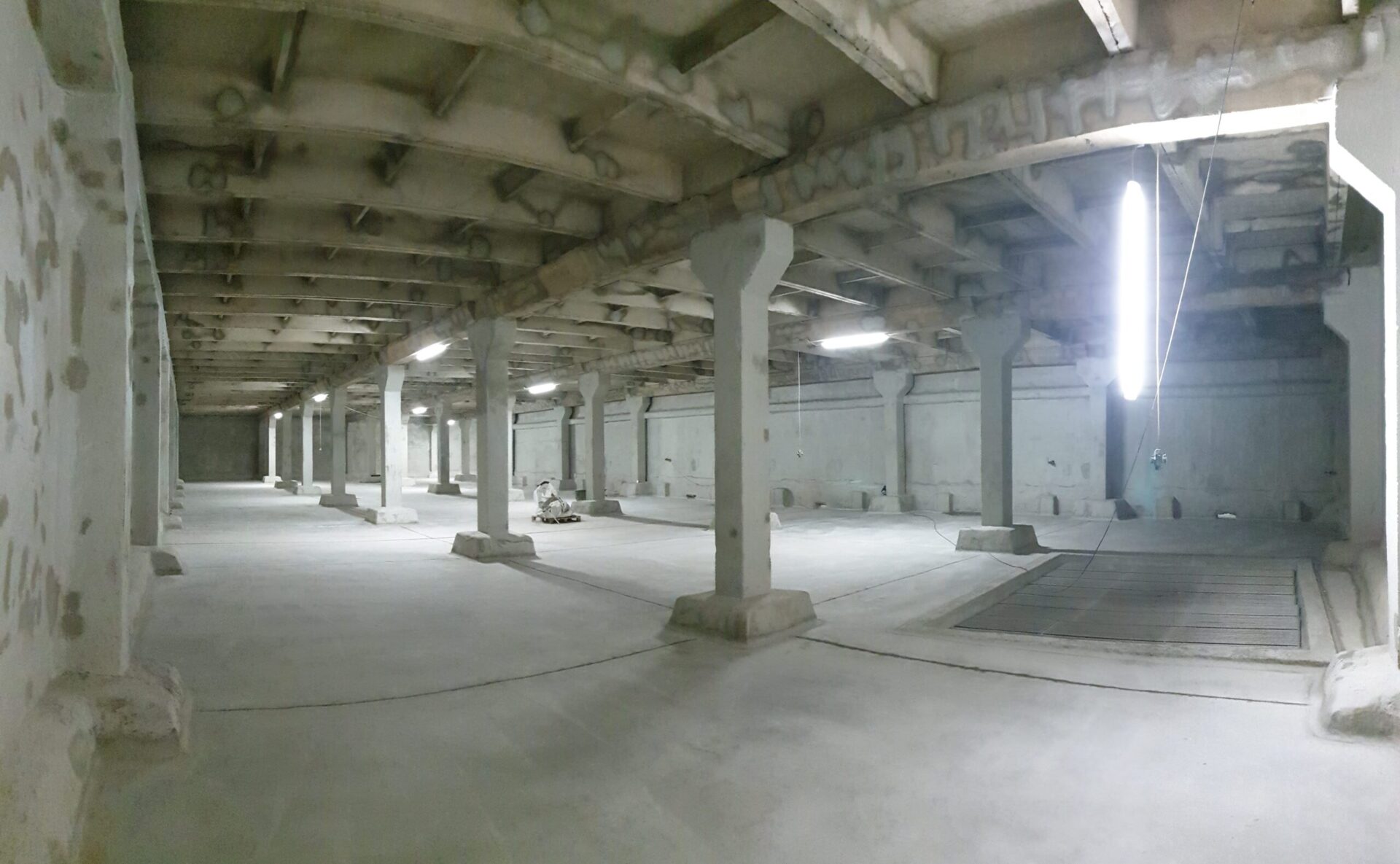 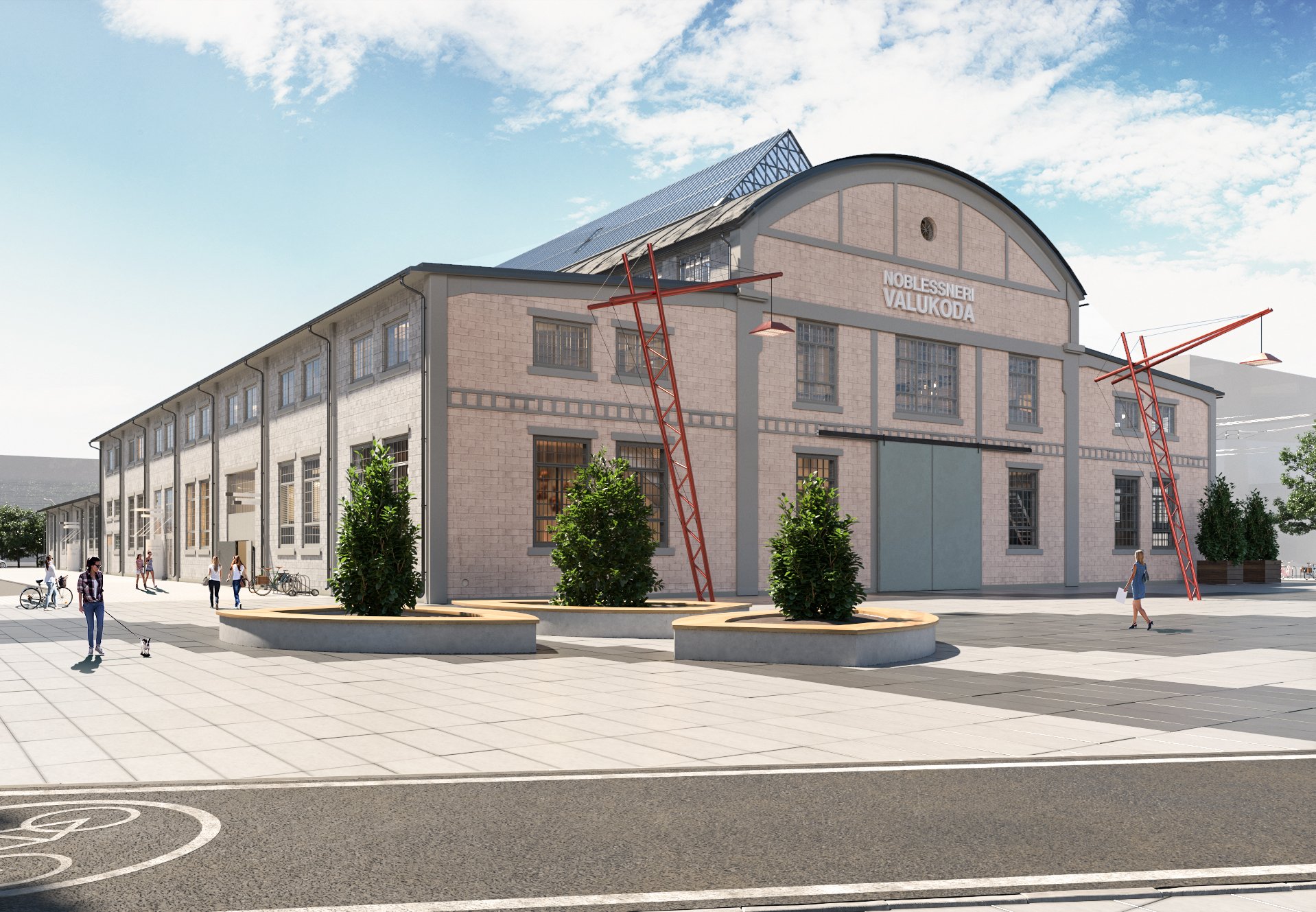